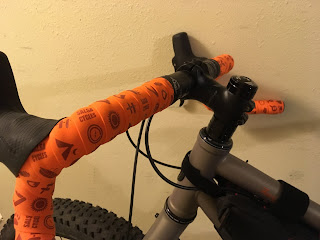 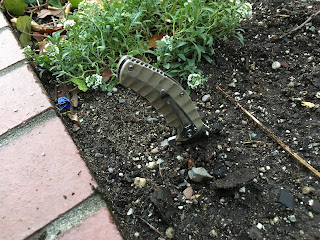 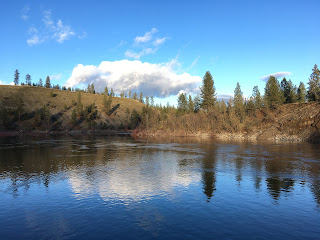 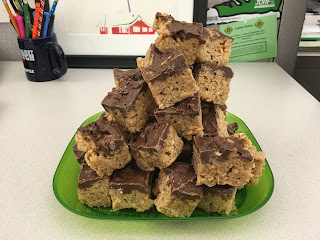 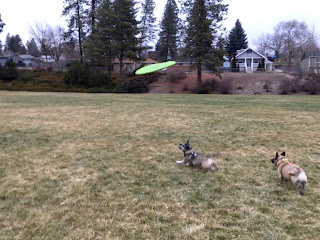 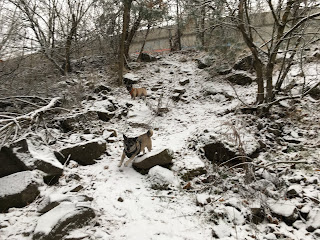 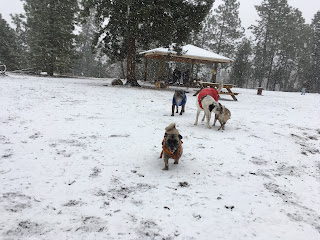 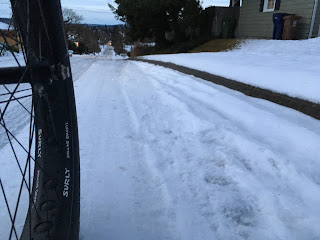 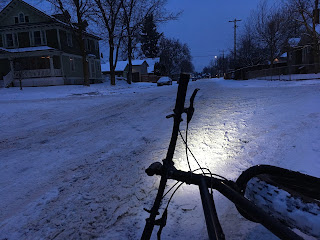 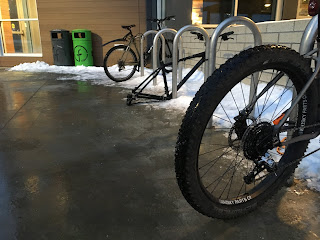 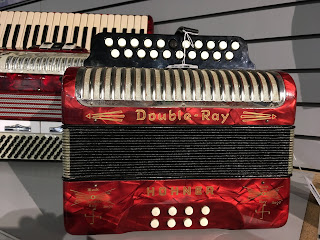 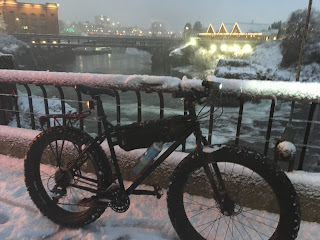 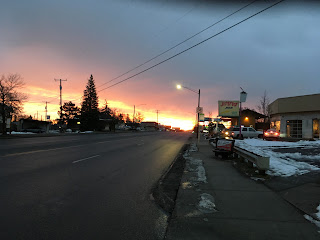 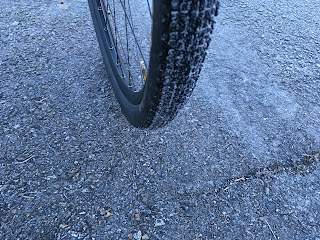 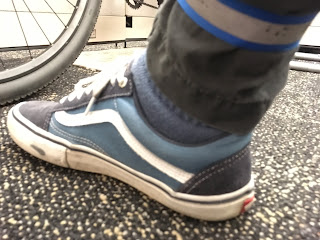 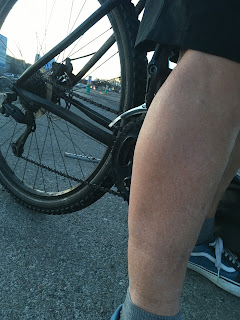 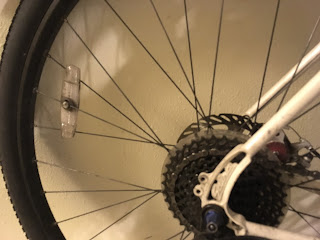 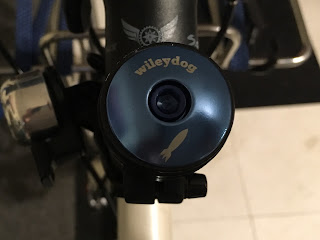 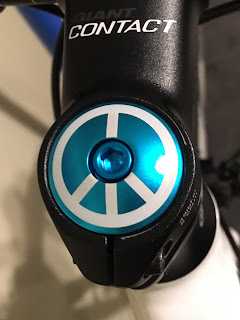 that's all for now folks, might have to go out for a bike ride.
Posted by Wileydog at 12:09 PM