it's a foto dump!

I made the mistake of accidentally updating our old MacBook Air to Sierra, and now can't find photo files to load into blogger. So now I'm on my iPad (oh and now I'm back on the MacBook after uploading pics) and it's a little sketchy with blogger and also not easy to edit and upload. I was able to get some pics from this winter uploaded to blogger.

There's a 2-way bike lane on the left, and the street is one-way towards you viewing it. The city plowed snow piles on both sides of the street because of weight restrictions on the bridge.  I biked the wrong way to get to work, and got yelled at by a city worker.  I had ducked out of the way in between the snow mounds when I saw his car coming from around the bend.  I yelled back. "fookoff, I know what I'm doing!" 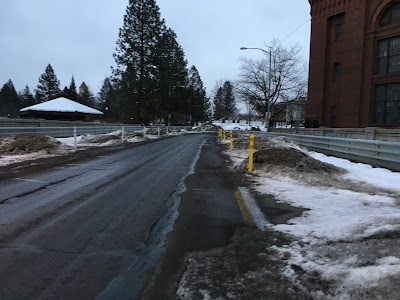 We've having a good winter.  Nettleton Street on one of the lower snow level days. 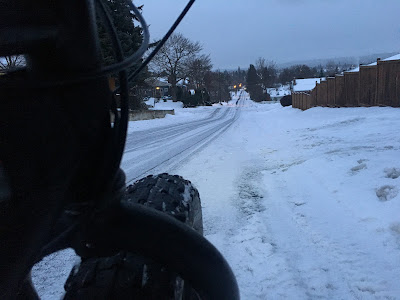 Side streets were the worst this year.  Usually during winter we'll get a few days here and there that are difficult biking, but this year it was tough for a good chunk of the winter due to the heavy snowfall and freezing. 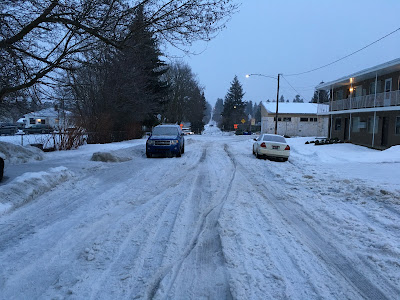 Speed or style - can you have both? 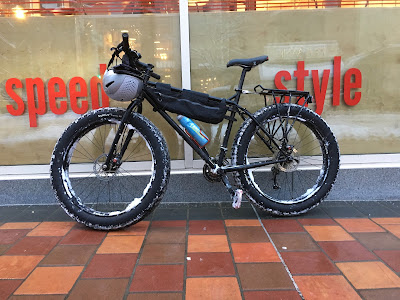 This is on the Centennial Trail past Kendall Yards - we had a good snow the day before, but somebody (probably Kendall Yards/Greenstone builders) plowed the trail all the way around the bend. Thx! 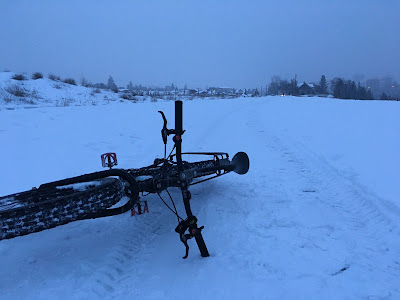 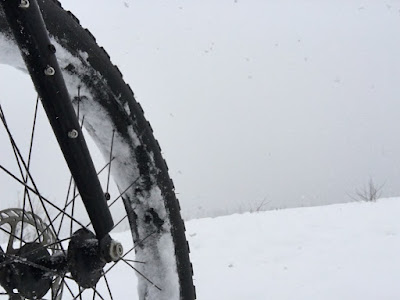 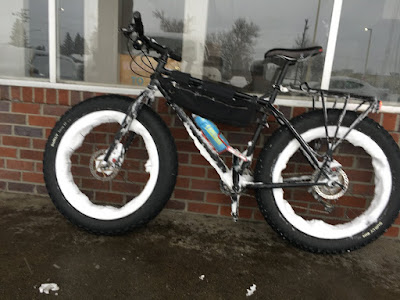 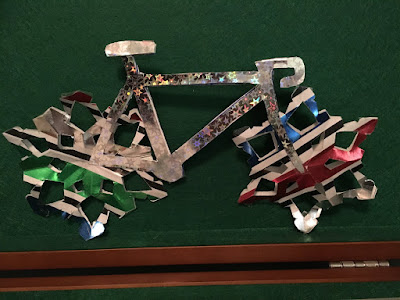 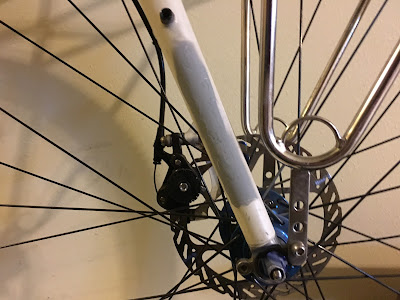 My Marin Muirwoods came with thick decals that were starting to peel off so I finished the job with liberal applications of Goof-Off. 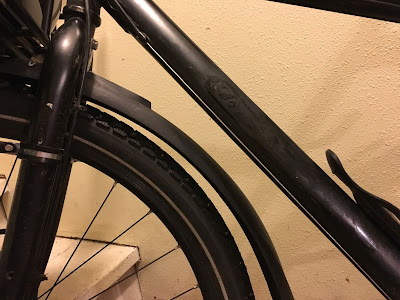 Posted by Wileydog at 7:22 PM No comments: