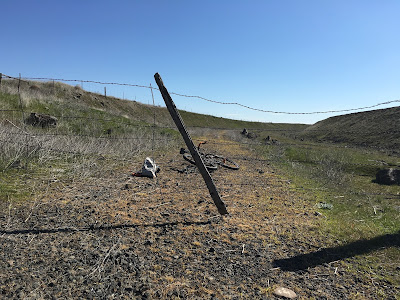 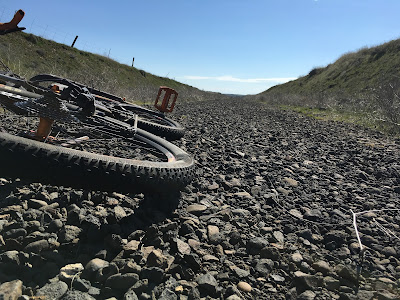 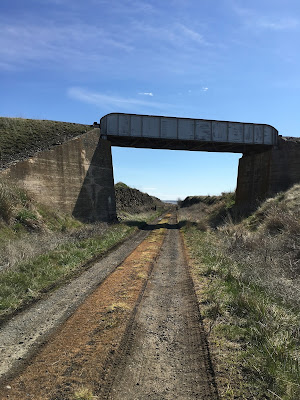 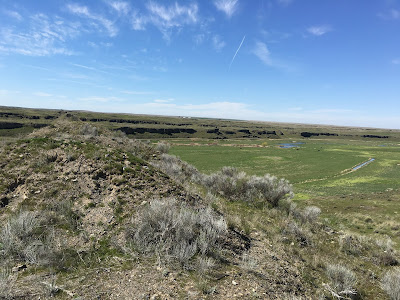 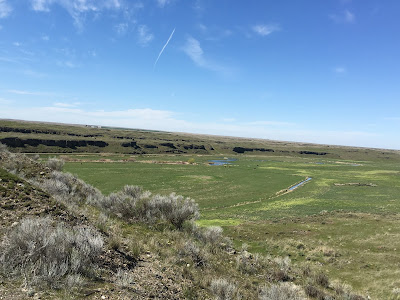 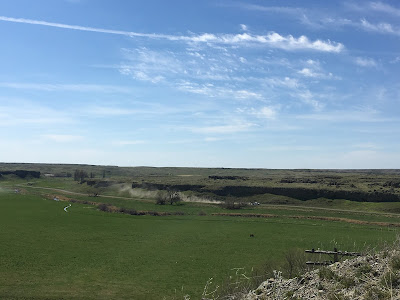 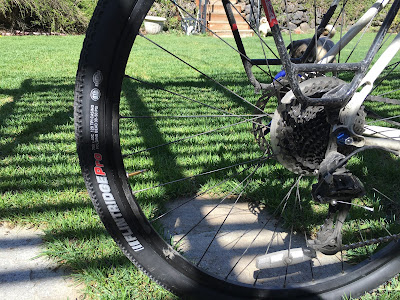 Posted by Wileydog at 3:41 PM No comments:

Discuss amongst yourselves or self.

Got a flat on my way to work Monday on the new Big Apples (the good news is I saw at least 4 other bicyclers in the rain along Belt Street). It's not real unusual to get a flat, but I remember getting a flat on new Panaracer Pasela Tourguards a few years ago. Maybe the rubber n new tires is a little soft and hardens up after awhile.

Thanks for listening!
Posted by Wileydog at 5:33 PM No comments: