Unfortunately, they're all in my head:

Rail to Trail: Spokane to Seattle and half the way back.
What I've Learned from Jaywalkers and Jaywalking
Hold your Ground
The Incredible Smugness of Being a Year-round Bike Commuter
Spokane Street Department Papers: Crosswalk and Speed Limits
New Bike! (just kidding)
Supporting Your Local Bike Shops
Another (sub)Urban Trail ride home

And then I've got a couple events in mind:


All of which will most likely not happen but you never know
Posted by Wileydog at 2:46 PM No comments: 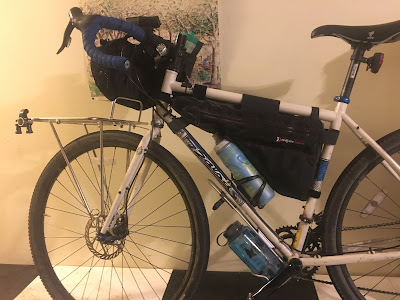 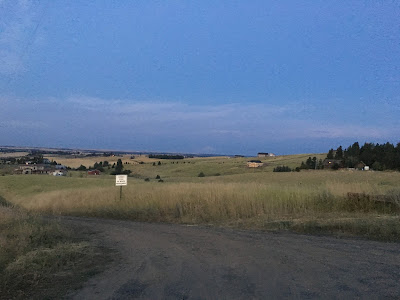 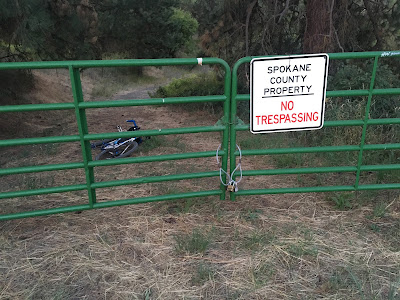 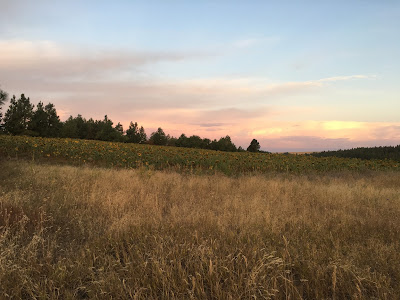 I like riding at night, there's something about it I can't put into words.  So, I'll be back next year even though my legs ached almost the whole ride.  Maybe I'll look into one of those e-assist bikes.  There are no rules on the Midnight Century.
Posted by Wileydog at 4:15 PM No comments: