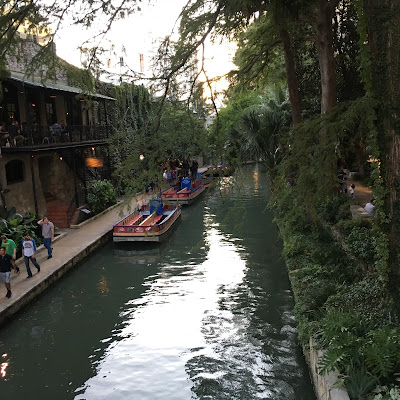 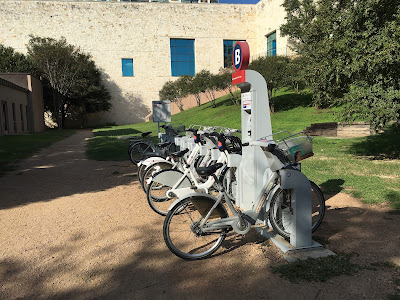 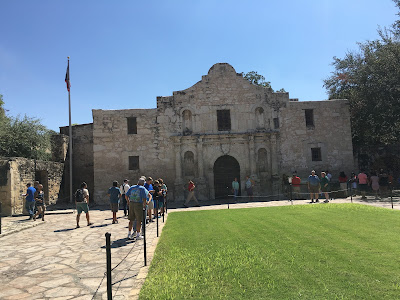 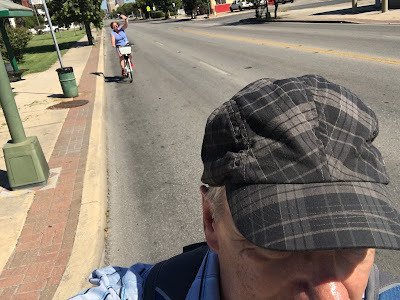 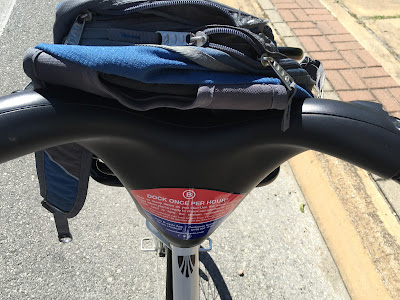 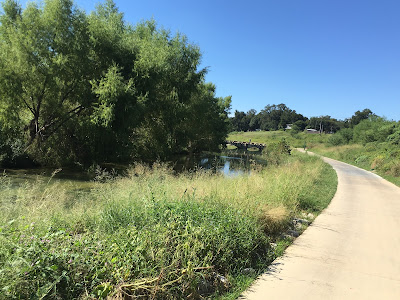 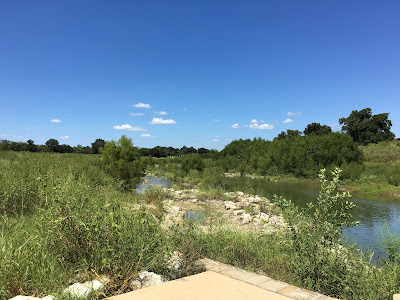 Posted by Wileydog at 8:51 PM No comments: 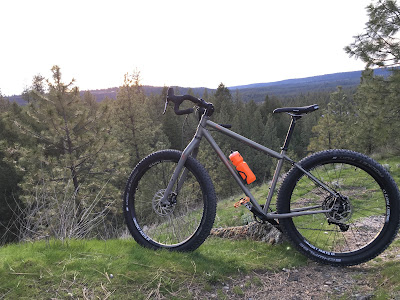 Posted by Wileydog at 5:43 PM No comments: