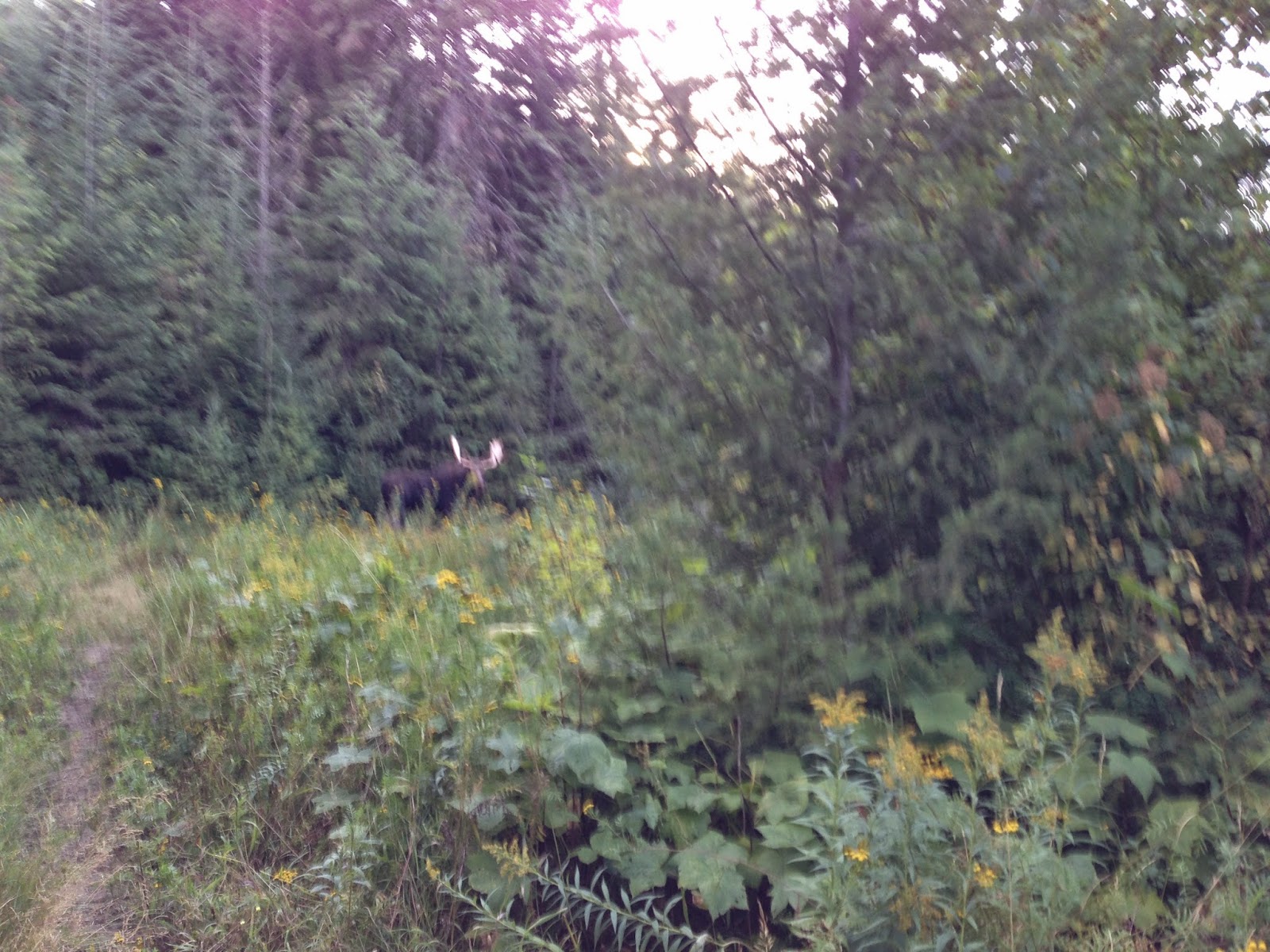 Sometimes I think I should always the gopro on for evidence, especially in the case of a traffic accident, but also for those crazy crashes where you wonder just what the heck happened.  I don't like having it on the handlebars or helmet all the time. There are cases like these that are encouraging me to find a good out of the way spot on the bike to keep a gopro mounted all the time.
Posted by Wileydog at 8:36 AM